“You never change things by fighting the existing reality. To change something, build a new model that makes the existing model obsolete.” – Buckminster Fuller

Media historian and activist Gene Youngblood signaled the need for “a communications revolution… an alternative social world” that decentralizes the experience of the broadcast through the creative work of collaborative communities. This is the historical context behind this year’s Art of the Networked Practice Online Symposium, with its theme, Social Broadcasting: an Unfinished Communications Revolution.

The insertion of the social into broadcasting has a long and radical history, a history of artists challenging the one-to-many, centralized paradigm of the traditional television broadcast. With the introduction of affordable video equipment in the mid-1960s, artists and independent media practitioners such as the Videofreex (shown above), foresaw the decentralization of mainstream television, a shift away from the hierarchal nature of the broadcast to many-to-many, participatory forms of expression and transmission: broadcasting not as a monologue, but as a dialogue.

Organized by the Howard Wise Gallery on 57th St in New York City, “TV as a Creative Medium” was the exhibition around which the video art community first coalesced in 1969. The artists represented in the show viewed video as an information tool and as a means of gaining understanding and control of television as a creative communications medium, not solely as an art form. While artists had begun to gravitate towards video since 1965, there had been no center, no real cohesion, no sense of a movement until the show at the Howard Wise Gallery.

The centerpiece of “TV as a Creative Medium” was the video installation Wipe Cycle by Frank Gillette and Ira Schneider, two of the founders of the Raindance Corporation video collective. Wipe Cycle was one of the first video installations to capture the viewer as an active participant on the screen: the correlation between the viewer’s image and the cyclical sweep of the imagery from monitor to monitor emphasized the individual’s participation and relationship to information. It was a new and transformative experience for viewers to see themselves in a medium that had heretofore been exclusively the domain of broadcast television.

Video artists Beryl Korot and Phyllis Gershuny were the founding editors of the 1970 publication, Radical Software, in collaboration with Raindance Corporation, an alternative magazine that functioned as a print-based communications hub for the international movement of experimental video practitioners. 11 limited edition issues were edited and distributed between 1970 and 1974, essentially chronicling the rise of early video history, when a grass roots movement around the world was in the early stages of understanding the potential of how video would become the dominant new media. Radical Software was the hub of a growing network of media collectives inspired and activated by the far-flung possibilities of what video could be in the hands of artists, communities, activists, and everyday people.

“The videosphere will alter the minds of men and the architecture of their dwellings.” – Gene Youngblood

In Gene Youngblood’s Radical Software essay, “Videosphere,” he declared “Television is the software of the Earth,” followed by the manifesto, “The Media Must Be Liberated,” arguing against the tyranny of broadcast television, private ownership, and commercial sponsorship in favor of community activism, radical theory, and artistic experimentation. In the same year (1970) Gene Youngblood published Expanded Cinema, where he prophetically viewed the medium of television as the birth of a new information space. 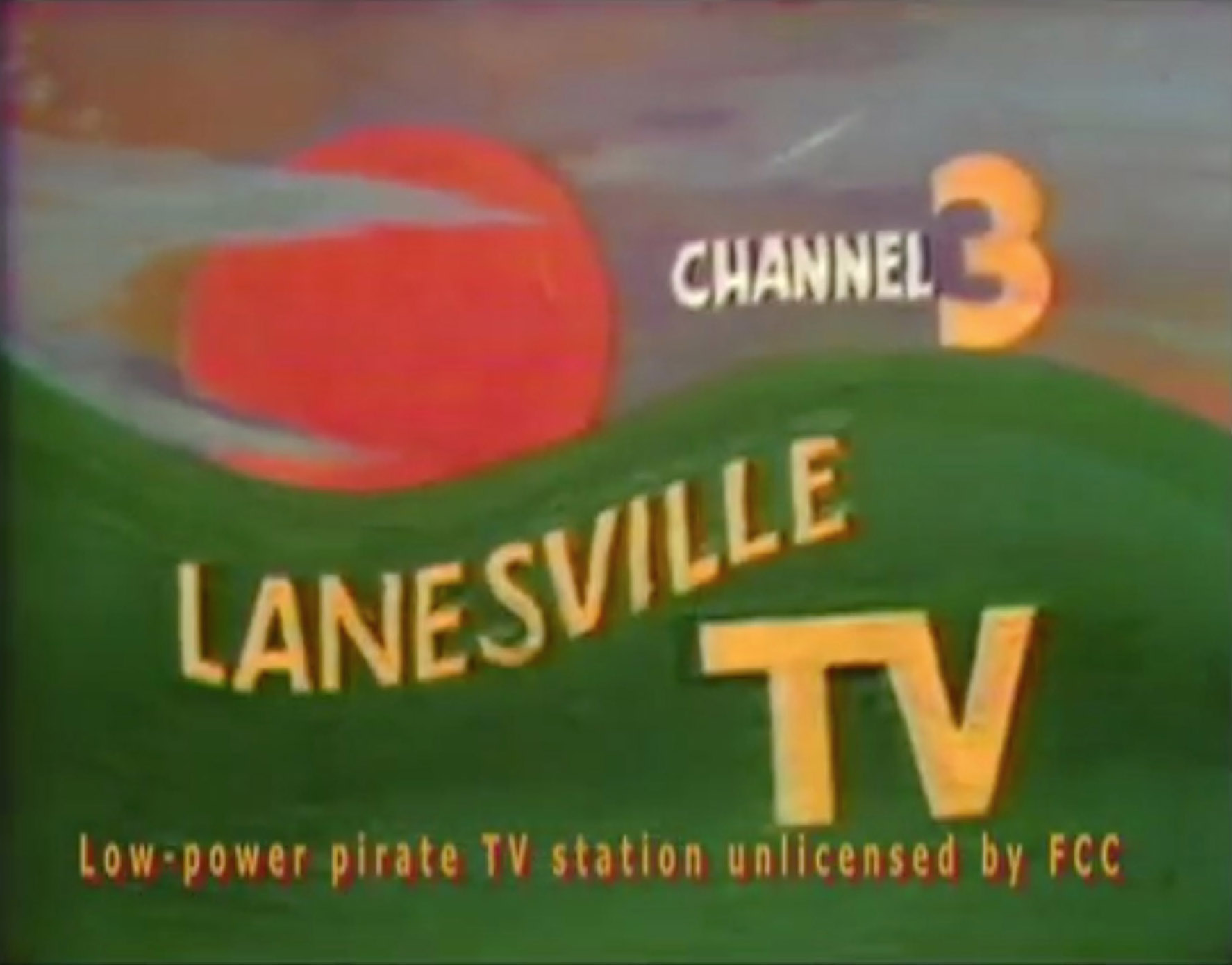 “Those in front of the camera and those behind it share an equality of purpose and involvement.” – Davidson Gigliotti, Videofreex

We return to the Videofreex, who in 1972 rigged a transmitter on the roof of their communal house in rural Lanesville, New York, where they fired off the first pirate transmission from their newly created television station, Lanesville TV. Hacking into one of the local channels, the radius of the Videofreex broadcast was just a few miles, as they hijacked local Channel 3 reception to reach a few dozen television sets.

Yet the result of this experimentation was powerful: a group of media-savvy hippies engaging in one of the first alternative television broadcasts in the US, altering the nature and scope of the live transmission as we know it today. In the humble studio control center at Lanesville TV, the Videofreex pioneered a form of two-way television, using the telephone as a hybrid communications medium to activate and engage the viewing audience of locals as participants in their avant-garde broadcast experiment. The live broadcast signal emanated from the early consumer video system, the Sony Portapak, beaming live camera signals as well as recorded material from 1/2″ tapes, all routed through a custom console patched together with an assortment of surplus electronic parts.

During interviews with the local residents, people called in, reported on the crackly reception, critiqued the improvised programming, while the Videofreex transmitted stories of the rural everyday. This simple exchange of homespun programming essentially transformed the medium of television into an interactive medium of two-way social broadcasting. 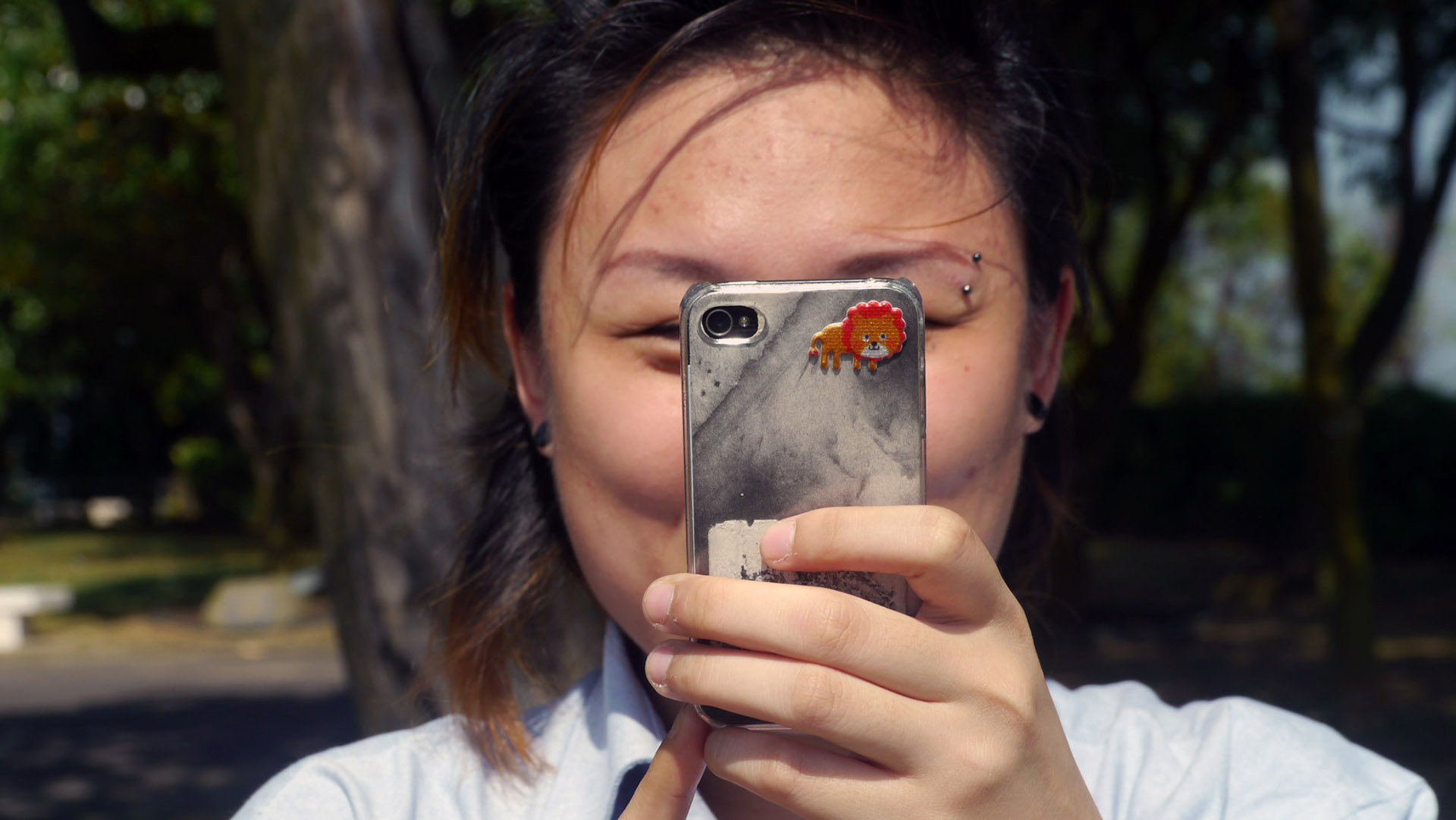 Now we are all Videofreex in the everyday embrace of video and broadcast communications technology. The techniques and technologies of social broadcasting today are ubiquitous and mobile. However, we are still unlocking the potentialities of the ongoing communications revolution. By looking back and analyzing the historic legacies of first generation media artists and activists from the 1960s and 70s, we see a still unfolding agenda for current day networked and social media, not just as a corporate controlled delivery mechanism for reinforcing consumerism and mainstream popular culture, but as a collaborative platform for creative invention and social broadcasting. The question is: what are WE going to do to further the revolution?

Visit the Symposium Website for more information and to register online.