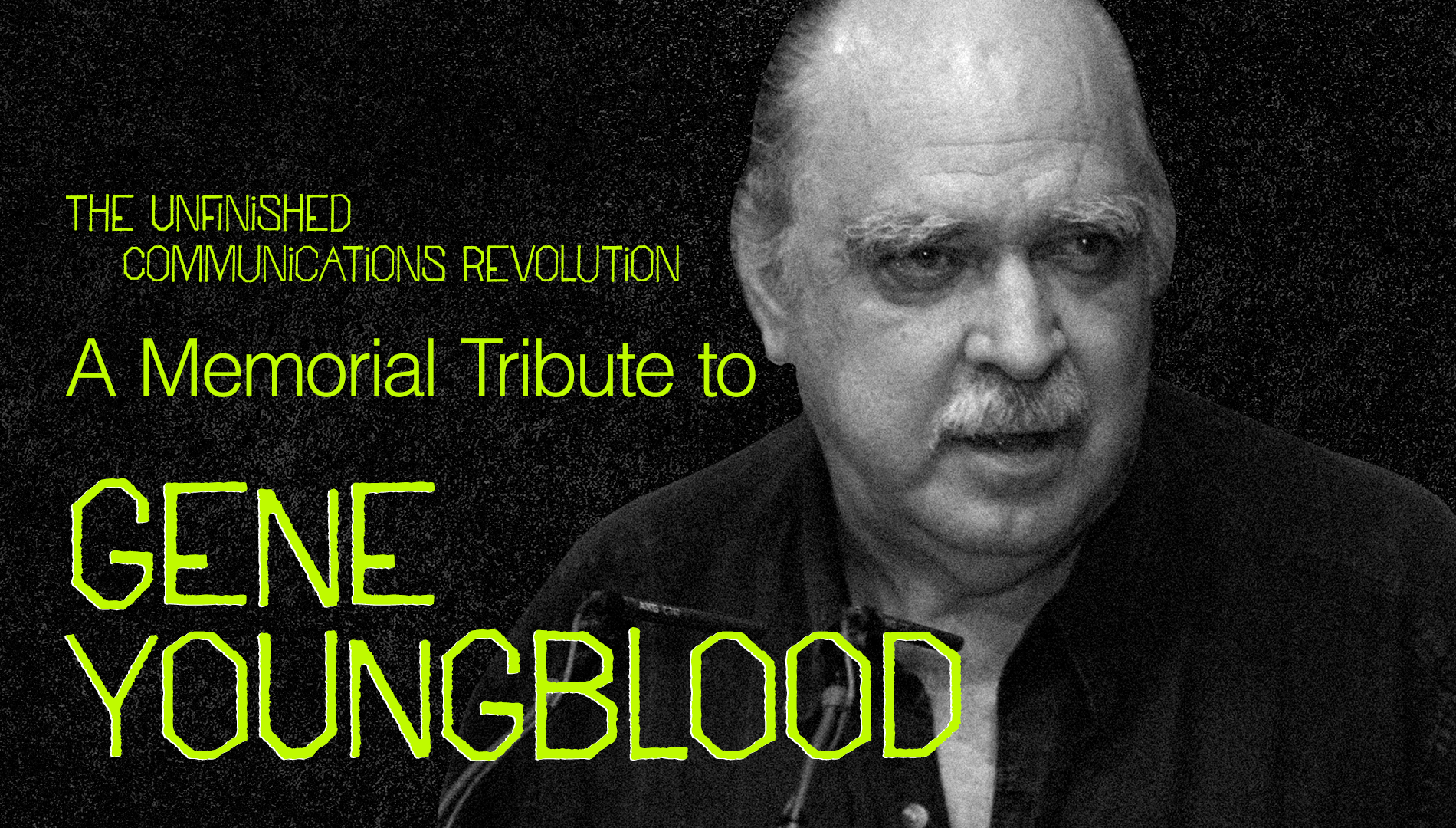 Media visionary and activist Gene Youngblood, author of the seminal 1970 book Expanded Cinema that predicted the future of the media arts as a communications revolution, died on April 6, 2021, at his home in Santa Fe, New Mexico.

On Tuesday, June 15, 4pm EDT, the Third Space Network (3SN) is presenting A Memorial Tribute to Gene Youngblood: The Unfinished Communications Revolution, in association with CURRENTS New Media, and under the auspices of Telematic LASER: Leonardo Society for Arts & Sciences and the University of Brighton School of Art/Centre for Digital Media Cultures.

The tribute showcases artists, curators, and media scholars who will speak about Gene Youngblood’s colorful life and historic contribution to the arts, whose work catalyzed emerging forms of experimental film, video, and communications art during the latter part of the 20th century.

In Expanded Cinema and throughout his life, Youngblood viewed television as a creative medium, not merely for the dissemination of images, but as a medium of communication, interactivity, networking, and empowerment. He was considered a leading media activist who fought against corporate control and centralization of mass media, writing in the avant-garde publication Radical Software in 1970: “The media must be liberated, must be removed from private ownership and commercial sponsorship, must be placed in the service of all humanity.”

Later, with the emerging Internet, Youngblood would shape his vision around a communications revolution through his concept of “The Build,” stating, “Summon the breathtaking image of the multitude pouring into streets and plazas around the world in millions to demonstrate against tyranny. Now imagine instead they’re demanding a free and open internet… What would have to happen to make that utopian spectacle reality? What insurgent algorithm would get us from here to there?”

Until the end of Youngblood’s life, he rallied against the tyranny of broadcast media with a call for secession. Youngblood believed it was up to future generations to realize his utopic dream and carry on the work of the unfinished communications revolution. It is in the spirit of his legacy, his words, his defiance, and his impact on the arts, that 3SN is inviting the public to join in this special memorial tribute to a true media visionary who envisioned and fought for a better world. 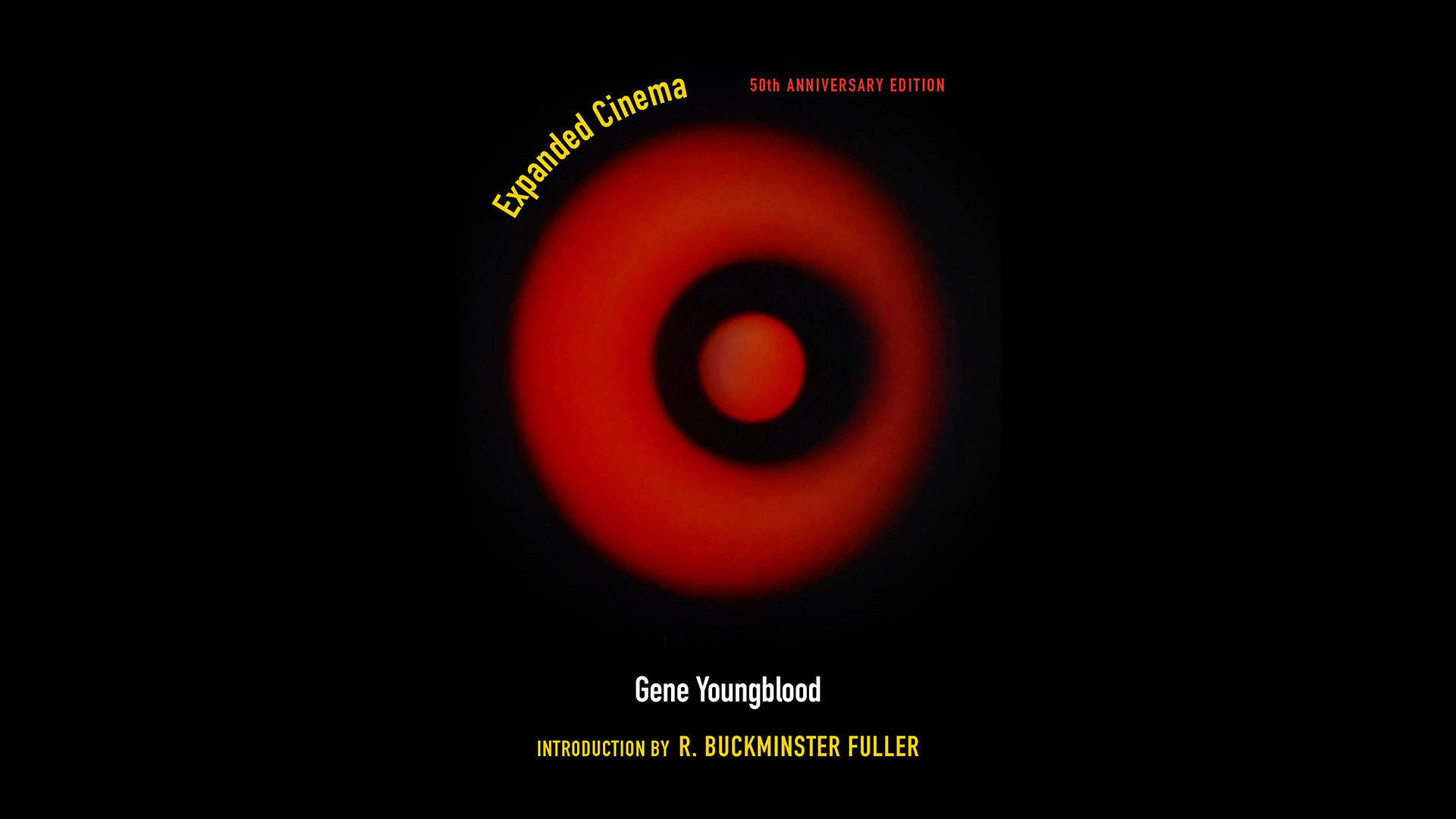 First published in 1970, Gene Youngblood’s influential Expanded Cinema was the first serious treatment of video, computers, and holography as cinematic technologies. Long considered the bible for media artists, Youngblood’s insider account of 1960s counterculture and the birth of cybernetics remains a mainstay reference in today’s hypermediated digital world. The fiftieth anniversary edition published last year by Fordham University Press includes a new Introduction by the author that offers conceptual tools for understanding the sociocultural and sociopolitical realities of our present world.

The tribute brings together many of the artists, curators, and media activists who were in Gene Youngblood’s orbit beginning in the 1960s up to the present, providing tributes that chronicle the influence he had on the emergence of video, electronic, and digital communications art. The tribute is co-moderated by Kit Galloway & Randall Packer 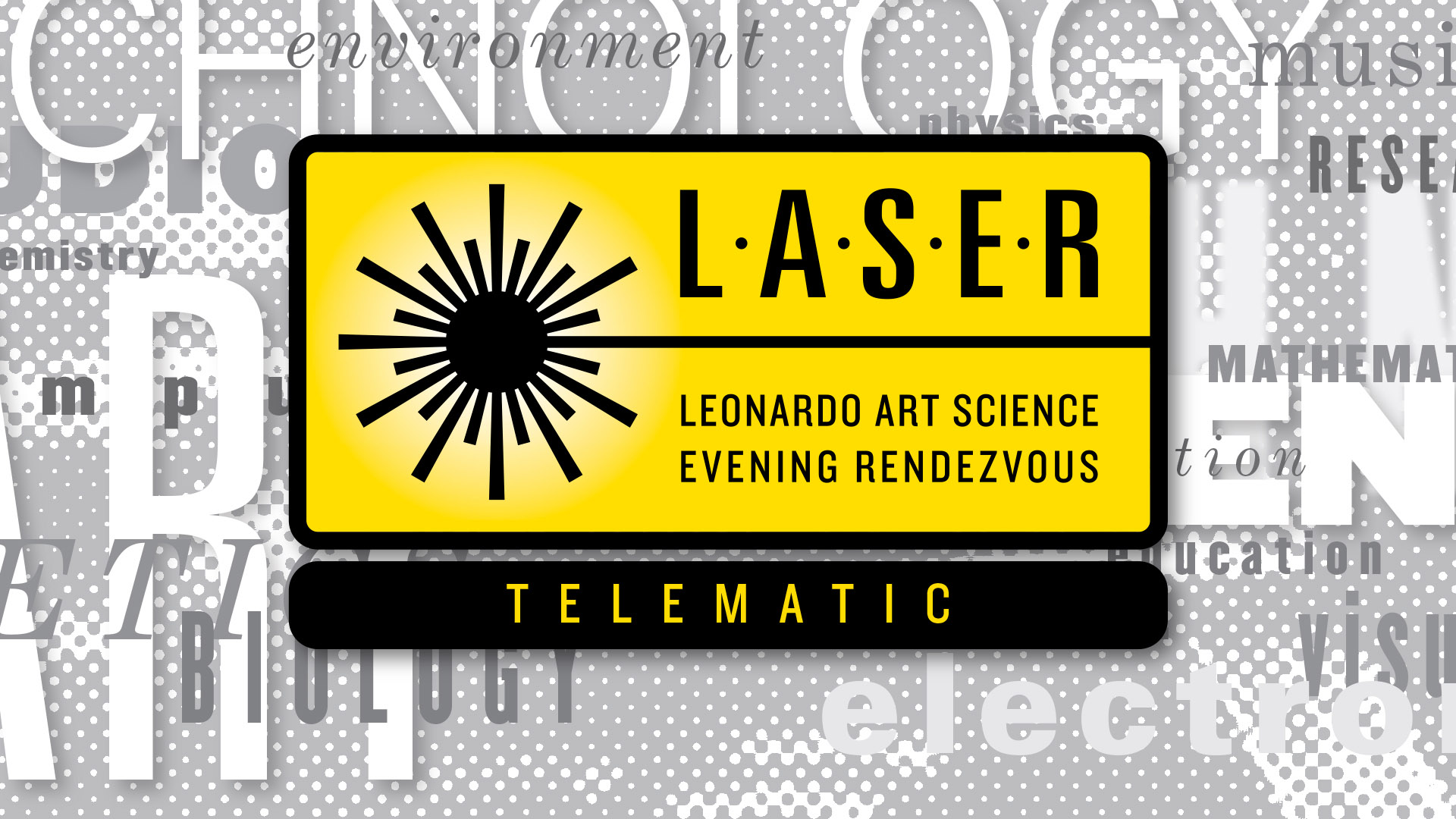 Telematic LASER is co-hosted quarterly by Randall Packer of the Third Space Network & Paul Sermon of the University of Brighton/School of Art/Centre for Media Cultures. A program of the Leonard/International Society of the Arts, Sciences, and Technology, the series is comprised of online public dialogues and performances that feature discussion, presentation and experimentation among leading artists, researchers, scientists and performers in the area of art & telematics.

The Leonardo LASERs are a program of international gatherings that bring artists, scientists, humanists and technologists together for informal presentations, performances and conversations with the wider public. The mission of the LASERs is to encourage contribution to the cultural environment of a region by fostering interdisciplinary dialogue and opportunities for community building.