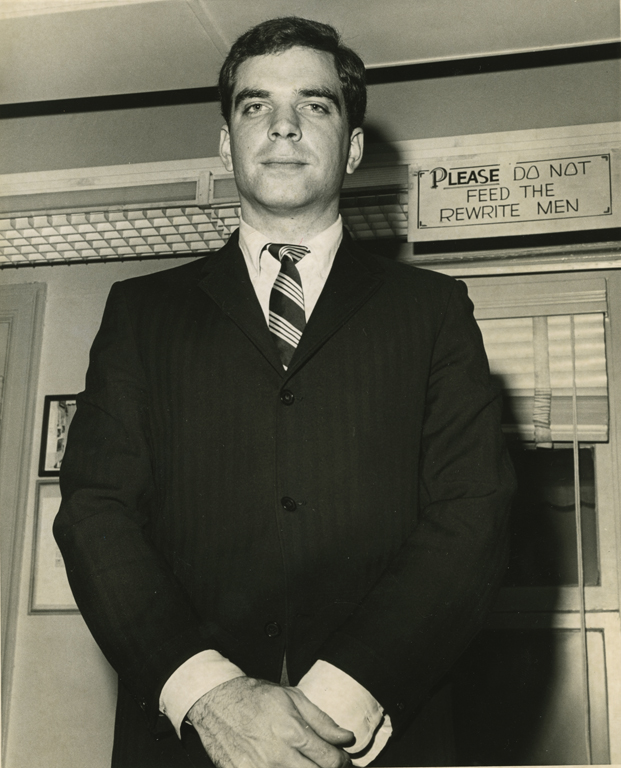 Gene’s father, Denson Youngblood, was an employee of the Los Angeles Herald Examiner. Agness Underwood knew and liked Gene’s father, so partially as a favor to Gene’s dad, she hired Gene to work up through the ranks of being a reporter over the course of 6 years.  Gene started as a copy boy in 1961, then was a ‘rewrite man,’ and finally a full reporter until 1967 when he was hired by the Los Angeles Free Press as a columnist and Associate Editor.