On Being an Artist Broadcaster 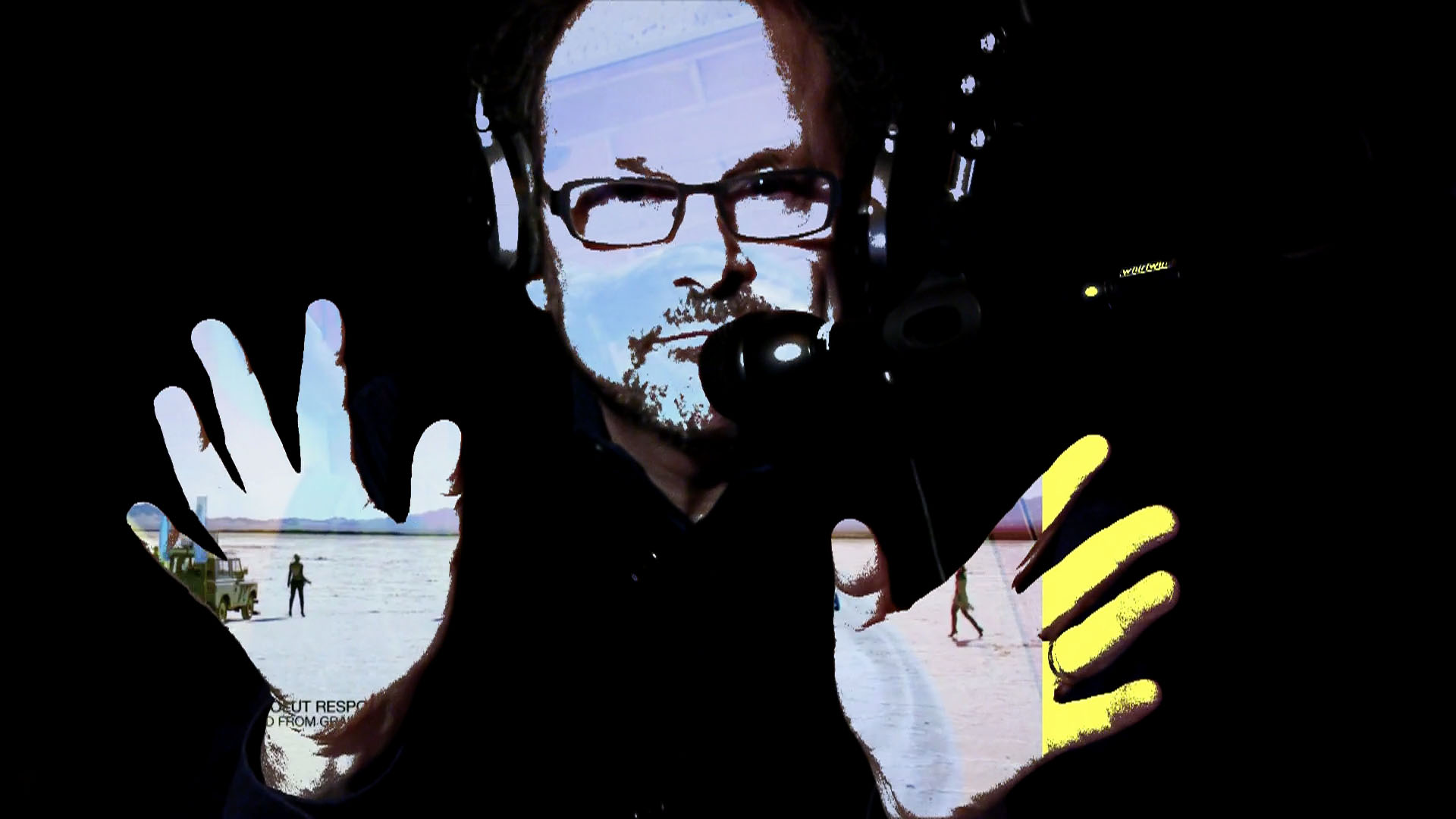 It’s true: there is no greater lure, nothing more seductive than the prospect of being broadcast live on television. Well perhaps there is one step up the media ladder: having your own tv station. We all have this nagging inner celebrity that needs teasing out now and then, perhaps best expressed by Nam June Paik in the 1970s when he speculated that someday every artist would have their own channel.

Yes, the idea of taking control of public media goes far back in time, perhaps to the beginning of time, but most recently in such forms as the alternative press, pirate radio, public access television, net art, and now Internet TV. Imagine a buzzing TV studio broadcasting every type of live media programming: comedy, rants, history, news, debate, performance, silence, noise, glitch, and much, much more. The possibilities are endless and thoroughly entertaining. I ask, what can’t you do as an artist broadcaster when you have your own television station beamed out to the whole world!?

Well the time is NOW… Here are a few thoughts on being an artist broadcaster.